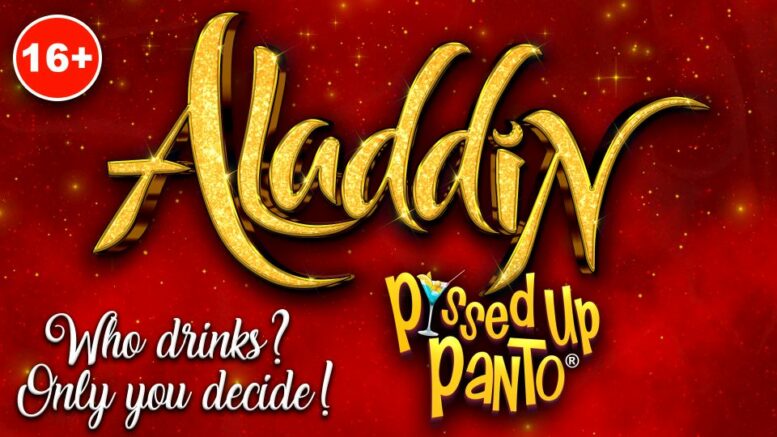 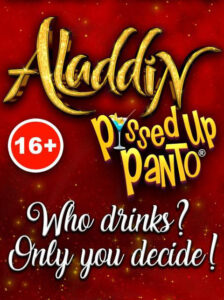 Have you ever watched a pantomime and wondered what mischief the cast would get up to if there weren’t any children in the audience? What happens when the cast have had one-too-many? Now’s your chance to find out.

This special one-off performance will not be for the faint-hearted-it’s panto as you’ve never seen it before. The hilarious production is packed to the brim full of innuendo, hilarious comedy routines, parodies of well-known songs and audience participation, creating a performance that’s sure to be hilarious, cheeky, saucy and sometimes just a little bit naughty…okay…very naughty!

Along with all the usual adult panto fun, the audience vote each night for the one performer who must complete savage drinking challenges throughout the show. As the victim gets slowly more and more sozzled, they must, along with the rest of the cast, keep the show rolling onto its happy climax.

Starring a whole host of experienced, professional pantomime performers, and one or two professional drinkers, alongside a dazzling ensemble cast, stunning scenery, great music and side-splitting comedy routines this is a night that audiences will remember for the rest of their lives.

Will Aladdin’s cave of wonders open wide enough to see the jewels within? Just how many rubs does it take for the lamp to explode? Will anyone be able to come up with a funnier name for Widow Twankey?

There’s only one way to find out…boys and girls 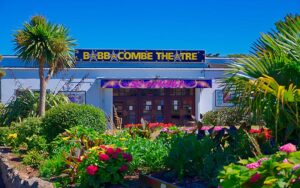