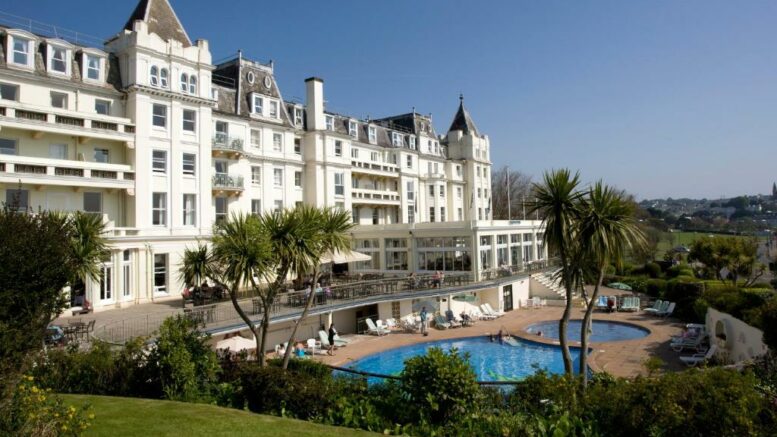 Richardson Hotels Group has appointed John Dalgleish, as Interim General Manager of The Grand Hotel in Torquay. He has more than 35 years of Tourism and Hospitality experience having started in the industry as a teenager at the Douglas Hotel on the Isle of Arran. Working his way up through the ranks in various roles across the UK including Operations, Sales and Marketing and General Management.

John previously worked with Best Western Hotels and at the Dalfaber Golf & Country Club, part of Macdonald Hotels and Resorts. Additionally, he was responsible for developing their Commercial Sales across their 11 UK and European resorts business, reporting directly to the board of directors where he played an instrumental role in creating significant revenue growth.

John said “It’s an absolute privilege to be taking the helm of this flagship 4-star hotel at what will become a defining point in its 140-year history. I have a great team here at The Grand, so the immediate focus will be on welcoming guests from near and far, but especially those from the local community to experience our great food and drink offering alongside our live music and forthcoming events.

Michael said: “I have worked with John previously and having someone of his calibre and standing in our sector is a real triumph – his vision and style will continue to help cement our reputation as one of Torquay’s leading hotels. I have no doubt he will be able to confidently steer the business through the necessary changes that I will be implementing across the group” 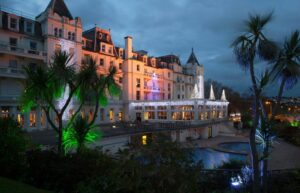