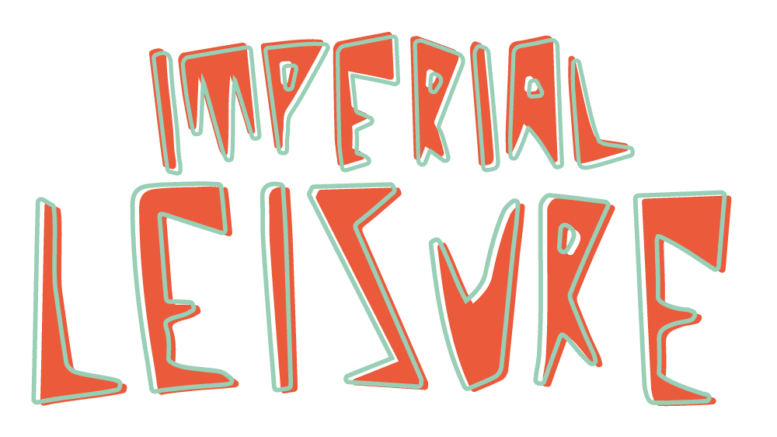 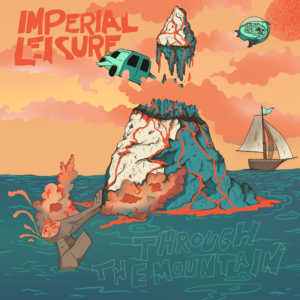 Their story began back in early 2000’s, Imperial Leisure signed to Primary Talent live music agent and Crucible Management. A succession of live appearances and recordings followed until eventually in 2008 their breakthrough single In a Letter was released, achieving national radio play (including BBC Radio One, BBC 6 Music, XFM, Absolute Radio). During this year Imperial Leisure also played many festivals across the UK such as Glastonbury, Bestival, Reading and Boomtown, asserting themselves as a force to be reckoned with on the festival circuit. Later that year the bands’ debut album The Art Of Saying Nothing was launched in spectacular fashion with a legendary show at Scala, London.

2022 & Imperial Leisure are back in the studio recording their 4th album and back on stage! Following a short run of gigs in the early part of 2022 and the release of their demo EP “The Power of Love Full Moon Sessions” founding members Scott and Denis along with producer James Bragg have been hard at work (and doing lots of surfing)  in their spiritual home in the heart of Cornwall where they split their time between the South West and the big smoke, writing & mixing tracks for the new album due for release early 2023 with a much anticipated UK headline tour & festival shows throughout the Summer.

They play The Fleece Bristol on November 4th 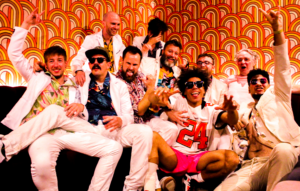