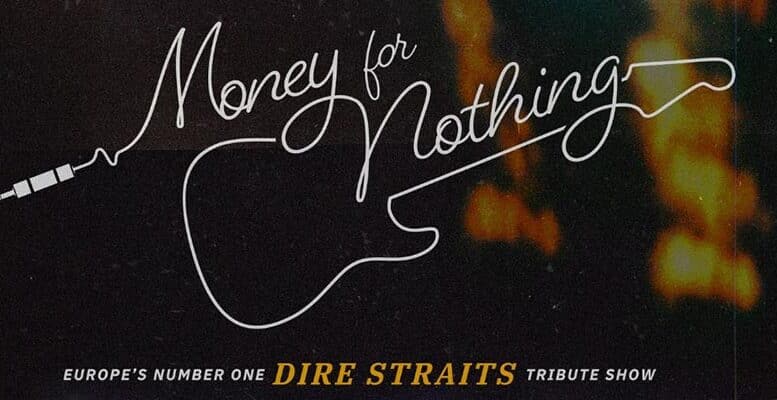 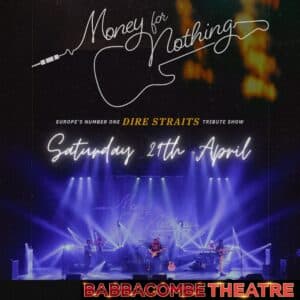 Money for Nothing – “Undoubtedly the best Dire Straits tribute in Europe”

Money for Nothing was formed in 2000 as a tribute to one of the world’s premier rock bands – Dire Straits. The abundant energy and the excellence and musicality of their performance makes Money For Nothing a “must see” for any rock enthusiast or Dire Straits fan. Fronting the band is the outstanding Howie G (who you may recognise from his years with The Classic Rock Show) Behind him the line-up features top-class and experienced musicians that make this band a worthy tribute to Dire Straits. Howie and all the band have studied Dire Straits in great depth to re-create their tribute to be as close as possible to the real thing and a respectful tribute to their idol and guitar legend. 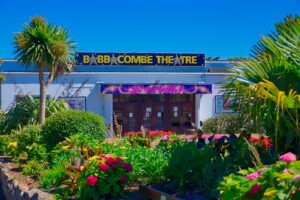