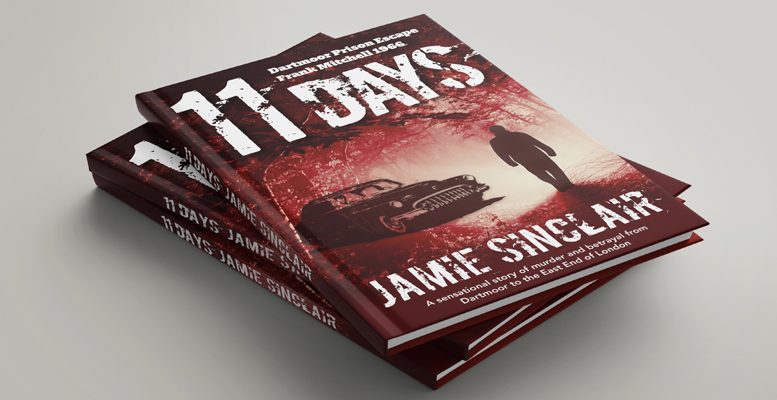 London born Frank Mitchell had a troublesome time in his early years. Subsequently introduced to crime when he was 9 years old. As a result, over the years, Frank spent many a night in various institutions all over the Country which resulted in Frank being incarcerated in Dartmoor Prison.

On December 12th 1966 Frank absconded from a Dartmoor Inmate work party, walked off the moors and met by an escape entourage which was led by Albert Donoghue. By teatime the same day Frank was back in London to enjoy his new found freedom, however, the reality was that he swapped one prison for another.

The foreword has been written by Charles Salvador about his respect for Frank his experiences and recollections.

The book is out now.

There will be several launches which everyone will be invited to attend. I will do a brief talk, a signing session and hopefully some 60’s music. More details to follow.

Book pics enclosed are for illustration purposes only.

To order a copy of the book please visit www.11days.co.uk

This would make a fantastic present for anyone who has an interest in London in the 1960s, Dartmoor, the Kray Twins, the Firm, Crime & historical inmates & the history of Dartmoor Prison.